“Overcoming the Challenges of Living with a Rare Disease”

In this Ergomed RareCast episode, join us for a Fireside Chat as we discuss with actual Rare Disease Patients and CareGivers. Ergomed - RareCast
Episode 1: Overcoming the Challenges of Living with a Rare Disease 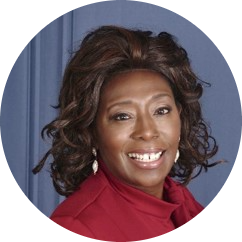 Zizi is a seasoned executive with over 32+ years of drug development and commercial experience in the Bio-pharmaceutical, Clinical Research (CRO), and Healthcare industry. She has been instrumental in working collaboratively with many global sponsors especially in the Rare Disease space to identify drug development challenges for their programs and provide solutions to address them. She has also successfully commercialized over 25 pharmaceutical and medical device products globally. In addition, she works to leverage innovations to develop patient-oriented solutions and expand clinical trial access. 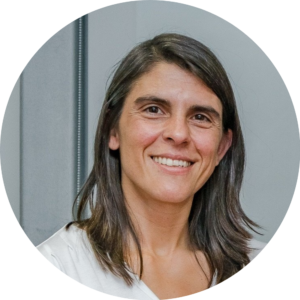 Ines Alves is a patient expert in rare bone diseases. She is the creator of Beyond Achondroplasia as well as the founder and president of ANDO Portugal, the Skeletal Dysplasia National Association. Being a EUPATI fellow and EUPATI Fundamentals trainer, Ines serves as Vice-president of EUPATI Portugal and Patient representative at ERN BOND (European Reference Network for Rare Bone disorders). As a mother of 3 children, one of which has achondroplasia, a rare bone condition, she is involved in several EU initiatives aimed at improving research, diagnostics, and treatment for rare disorders.

Ines is a member of Ergomed’s Patient Organization Representative Board which we internally call the Patient’s Voice. 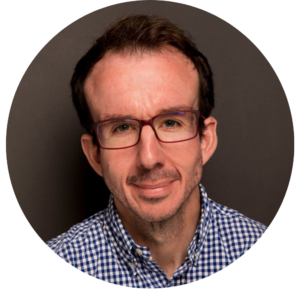 David Rose has an ultra-rare condition called Occipital Horn Syndrome. He has been doing talks on rare disease life for the last 8 years at various events and conferences globally. He covered many different areas, such as: the science behind Occipital Horn Syndrome, what it’s like to go through all the education milestones when managing a complicated ultra-rare disease, and how he has navigated employment with a rare disease, the diagnosis journey and much more!

For the last 3.5 years, David has been working for Rare Revolution Magazine—a magazine focusing on rare diseases in the UK. Alongside his work at the magazine, and speaking, David volunteers for a cause close to his heart—Great Ormond Street Hospital. A famous pediatric hospital in London.

David joined Mitrofanoff Support last year as one of the trustees. David has been using a Mitrofanoff catheter since the age of 7, back in 1995, which was carried out by Great Ormond Street Hospital. 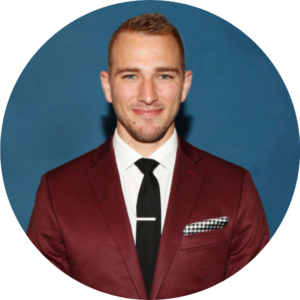 Rob Long is a former All-American punter at Syracuse and has lived the rare disease journey. In December of 2010, Rob was diagnosed with a rare and aggressive form of brain cancer. A graduate of Syracuse University, Rob pursued an M.S. in New Media Management from the S.I. Newhouse School of Public Communications. He also received a B.S. from the Martin J. Whitman School of Management. 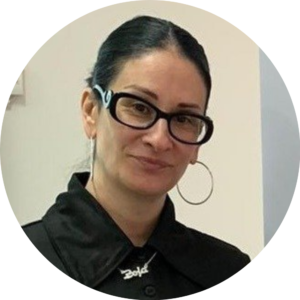 Bojana Mirosavljevic is a patient expert in rare diseases. She lost her daughter Zoya to a very rare neurodegenerative disease called Batten Disease. She passed away in her 9th year of life in 2013. Today, adopted in 2015, there is “Zoya’s Law” in Serbia, which makes it possible to diagnose genetic and rare diseases in the short term—which was not the case before. Zoya’s law was adopted unanimously and has saved more than 3000 lives.

By education, Bojana is a Chemist and Embryologist. Since 2010, she was the founder and president of the Patient Organization for Children with Rare Diseases in Serbia, which provides support to the children who suffer from rare diseases and their families. She the is founder and coordinator of the Rare Disease Database for the Balkan region. She is also Patient Engagement Officer in Ergomed. 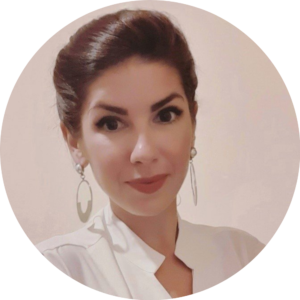 Ivana Golubovic is a hereditary angioedema patient and the founder of the national HAE organization, thanks to which a few years ago all patients suffering from this rare condition in her country gained access to life-saving treatments.

In the last two years, she has been involved with the regional Rare Disease Database as the Project Coordinator for Patients and Patient Organizations, providing guidance to patients regarding knowledgeable physicians, treatment options and clinical trials and sharing the best advocacy practices with the regional patient organizations.

She holds a degree in Medical Humanities and works within Ergomed’s Business Development Department.

Previous News Ergomed CARE™ – “When Personal Meets Professional: Why I Focus on Cancer”

When you visit any web site, it may store or retrieve information on your browser, mostly in the form of cookies. Control your personal Cookie Services here.